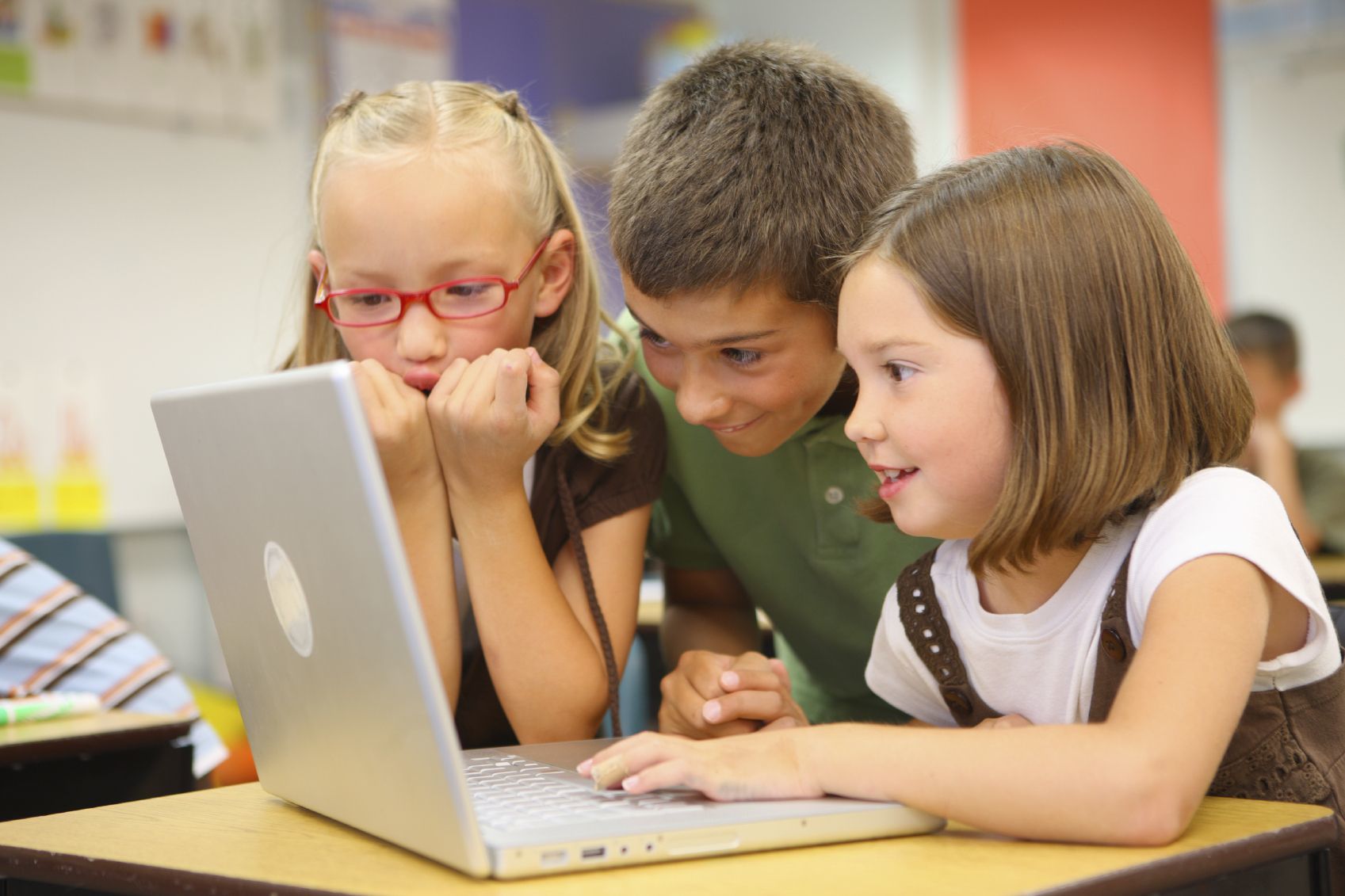 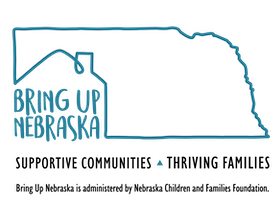 Mia is a bright seventeen-year-old who lives with her father, two older sisters, a younger brother, and her new baby, Cody who is four months old. Mia is a senior in high school and a counselor called her father to express concern about Mia's truancies and the risk of her not graduating.

Life has been difficult for Mia. There had always been a lot of conflict between her parents, but when their youngest child was diagnosed with autism, the parents struggled to manage his behaviors, often blaming each other. At some point, Mia’s mother seemed to give up. She stopped interacting much with her family and one day she was gone. Shortly after her mother’s departure, Mia discovered she was pregnant. Her father was upset and insisted that Mia would have to take responsibility for herself since she had gotten into this situation. Mia’s two sisters distanced themselves. At first Mia tried to piece together help from friends so that she could stay in school, but this became unsustainable and she missed more and more school while being the primary caregiver for her brother as well as her baby. Her relationship with her father became more contentious as he continued to point out that “this is your problem.” Mia worried about getting the things her baby needed as money was so scarce for the family. The baby’s father made it clear he wanted no part of Cody’s life. Mia’s sisters also blamed her for making their lives more difficult and for the financial burden she had added to the family.

A Ray of Hope:
Community Response (CR) receives a referral from the high school counselor regarding Mia. Mia’s father is contacted by a CR navigator who explains the help they may be able to provide. When the father agrees, a family advocate is assigned to the family who helps them create a family plan. Mia is connected to a WICC clinic for immunizations, baby care support and supplies. She is assisted in securing Medicaid and food stamps for the family. Mia is assigned a tutor at school to help her catch up on school work. Through a church in town, she is able to enroll her son in a cost-free infant care program. Mia also joins a teen mom program while her father is connected to a Parent-to-Parent program for children with special needs. The family advocate continues to help Mia and her father work together to understand each other’s positions and needs.

Sherry’s story begins in California. Sherry and her husband had two daughters, ages six and eight. Sherry experienced abuse from her husband and feared for the well-being of her children. Afraid to reach out to anyone in California, Sherry fled with her girls back to her home town in Nebraska where she had a few remaining relatives.

Shortly after arriving in Nebraska and getting the girls into school, Sherry contacted the State of California for child support from her husband. Once her husband was contacted, he demanded the children be returned to him and a kidnapping warrant was issued. Fearing incarceration, Sherry returned to California with the girls. The court gave full custody to the father because of the kidnapping charge. Having no help and no money for an attorney, Sherry returned to Nebraska without her girls.

Within a short time, California Child Protective Services became involved as reports of possible abuse had been filed and concerns confirmed about the girls’ safety in their father’s home. The father lost custody of his daughters and they were returned to Sherry in Nebraska.

Sherry secured a place to live and a full-time job. Back at school in Nebraska, the girls began to display some extreme behaviors. The eight-year-old had a difficult time managing her anger. The younger sister appeared to have a lot of anxiety and would often cry hysterically, seemingly unable to stop.

A Ray of Hope:
After speaking with Sherry about getting help through the community collaborative in her area, the girls’ school counselor called the central navigator. Sherry readily agreed to speak with her to try to find ways of helping her children. An immediate need for help with gas money to get to and from work and the girls’ school was addressed with flex funds from community response. Sherry was connected to a family advocate who met with her to develop a plan that would address the family’s needs including financial planning, dealing with the girls’ emotional needs, and some concrete items for their apartment. As the plan began to take shape, Sherry and the girls began attending Parent Child Interactive Therapy (PCIT) sessions. The school counselor began working with the therapist from PCIT. Sherry had no money to buy the girls beds and through a church, beds were secured. The family advocate meets weekly with Sherry and is in contact with the therapists and teachers working with her daughters as they monitor the growing stability of this family.

We believe decision-making about what works to protect and promote well-being lies within the homes of our families, whose lived experiences should be the true drivers of transformation. 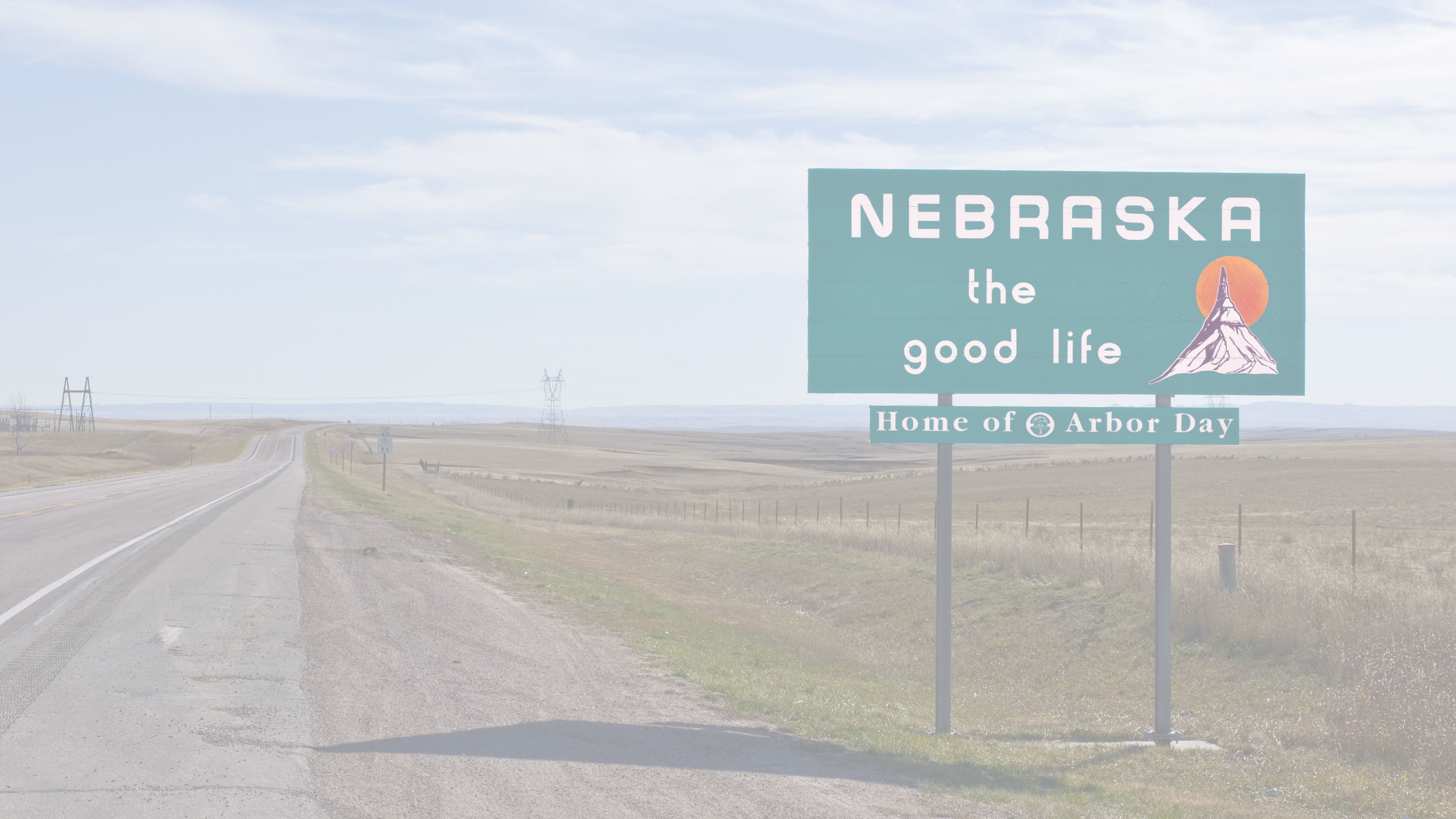 Our Impact This Year

Ongoing support is important to enabling projects to continue their work, so we encourage donors to continue to contribute to projects over time. But if you must cancel your recurring donation, please notify us.

When stress weighs us down, it’s hard for us to function at our best. If you could use some support in building well-being for your family, CLICK HERE to find your local community collaborative.